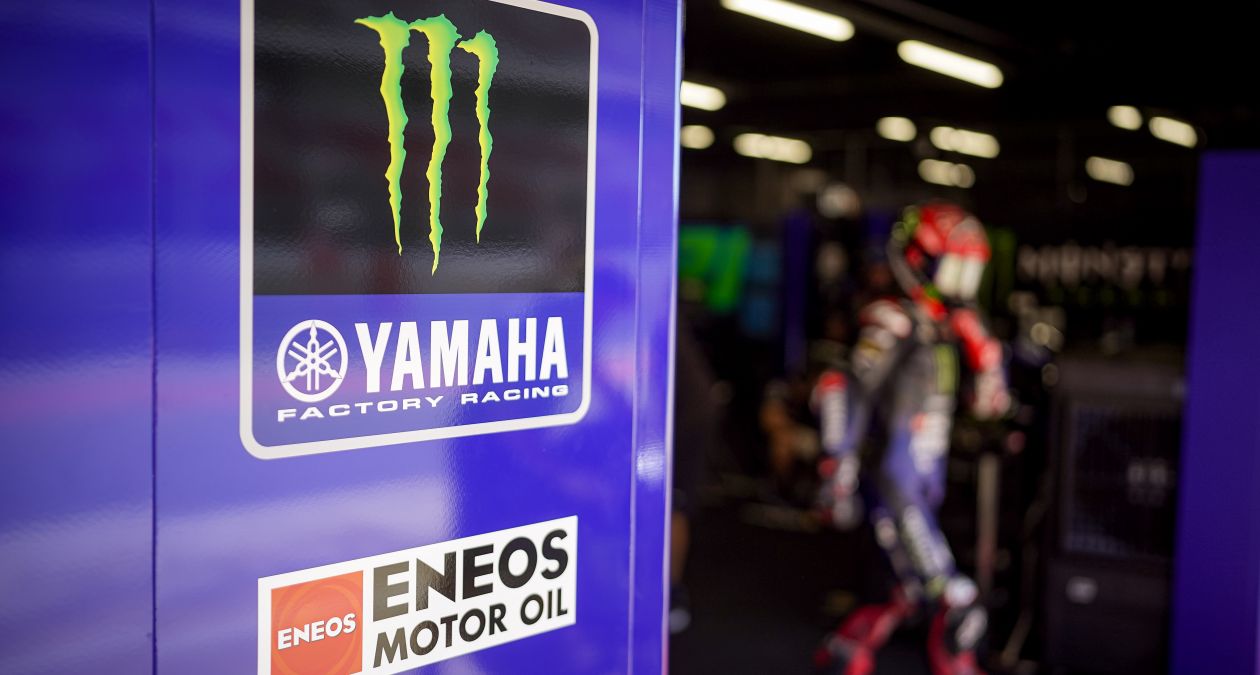 Quartararo already showed he has great pace at the Barcelona circuit yesterday, but he believes you can always keep improving. He ran a total of 67 laps throughout the day trying setting solutions, tyres, and a new engine map. He secured first place with a 1’39.447s, set on lap 13/67, 0.004s ahead of his closest rival.

Morbidelli had good race pace on used tyres throughout the Catalan GP and was keen to confirm this feeling today as well as make a step on new tyres. The Italian suffered a small crash in the final stages but was quickly back up on his feet. Despite the early end to that run, he still got a total of 78 laps in over the entire session. His fastest time, a 1’39.795s that he produced on lap 28/78, put him eighth place in the overall timesheets, 0.348s from first.

The Monster Energy Yamaha MotoGP Team will be back in action in slightly less than two weeks’ time for the Motorrad Grand Prix Deutschland held at the Sachsenring.

As always, the test right after a GP is a long day. We didn't have any new items to test today, but we are always trying to bring out the best and exploit what we have. We tried a couple of set-ups that we thought could work at the Sachsenring, but in the end we were not that satisfied about them. At least we now know this in advance. Anyway, we are in a good position at the moment. We entered the Mugello and Barcelona weekend thinking that we needed to do damage limitation, but in the end we did two good races. So, we are looking forward to the next two rounds ahead of the summer break.

We didn't have many things to test. We tried the swingarm again here that we already tested in Jerez. We made a big comparison with two sets of tyres. Those runs were pretty long. Then we tried a map to try to find a little bit of power. And we tried a tyre for Michelin and a new setting. That's what I tested today. It wasn't anything spectacular, but it was also nothing negative.

The pace was better, so I'm pretty happy with the work we've done. There is still some room for improvement in some areas. But I think we made good progress. I feel that there is more potential even though the overall potential this weekend was not so bad. If I didn't have the incident on the first lap of the race, I think I could have fought for a top-10 position, for sure. But we don't just want a top 10, we want more. So, we are working towards where we want to be.