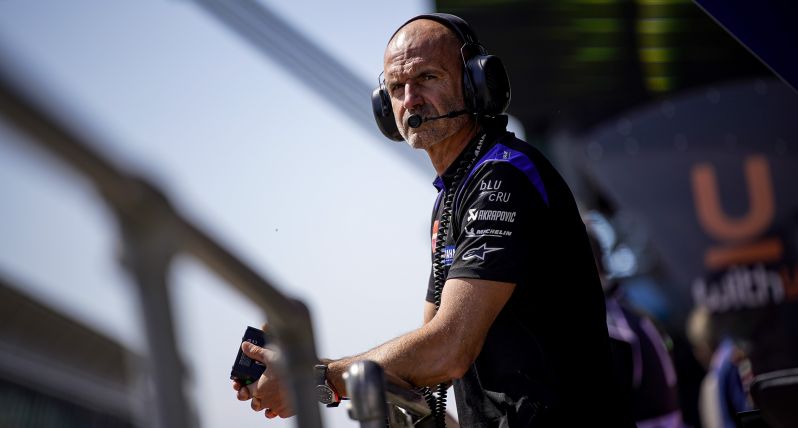 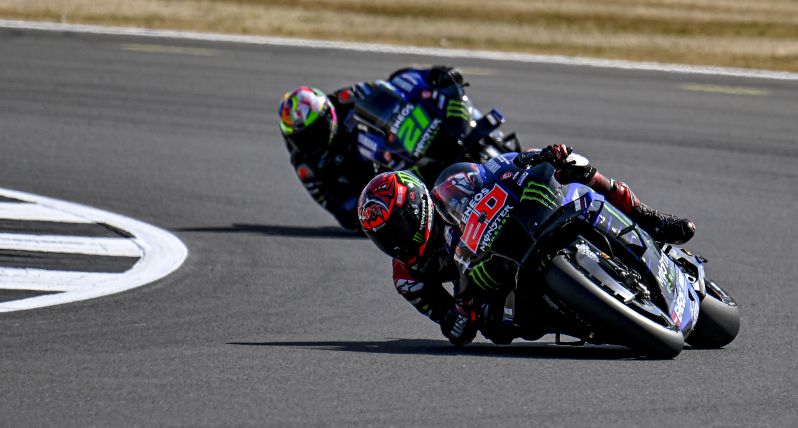 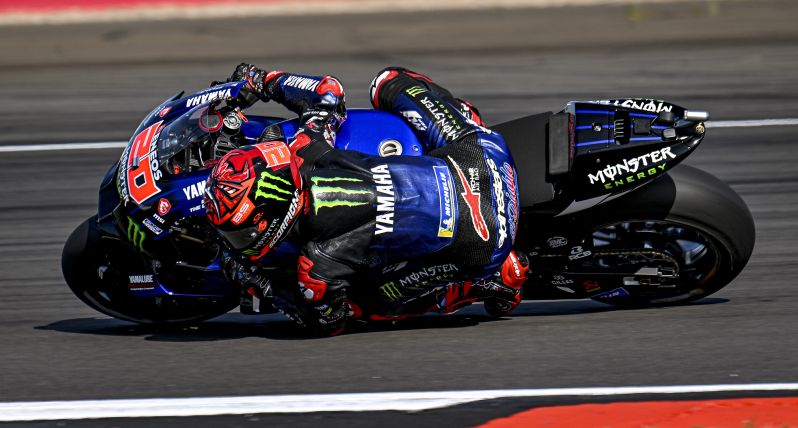 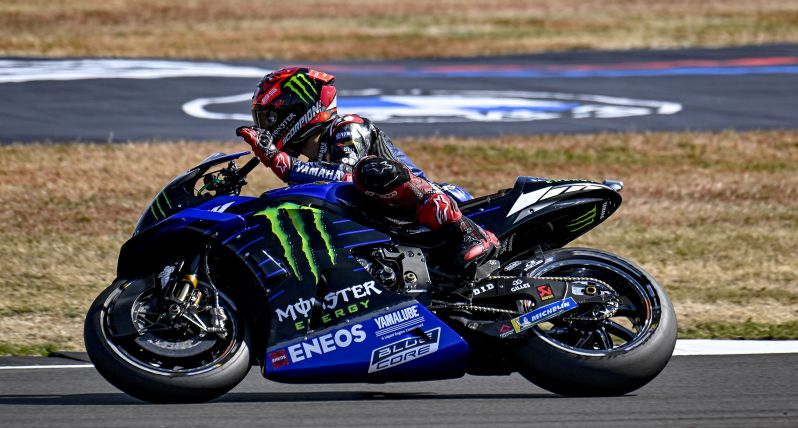 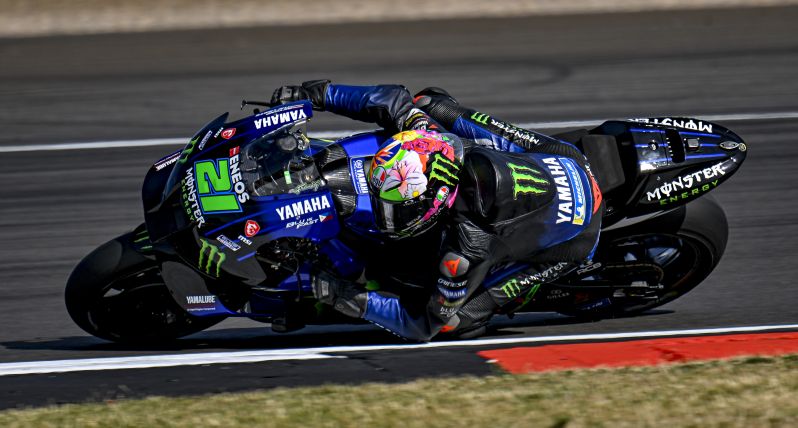 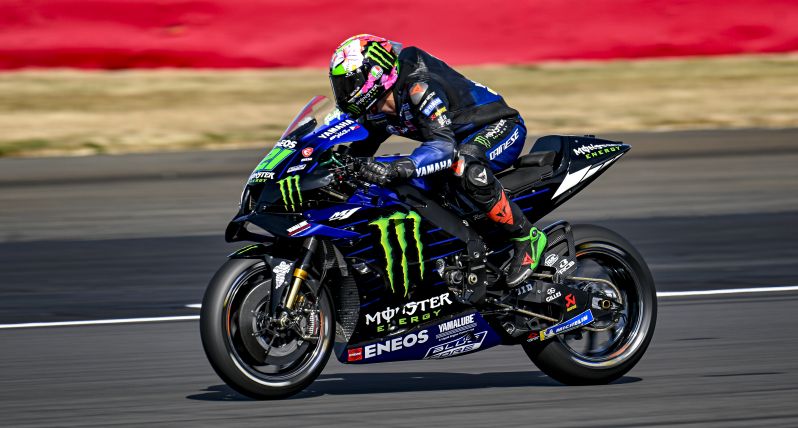 Quartararo made his intentions clear from the get-go in Q2. He wanted a front-row starting position and clocked a 1’58.259s opening lap to take over the top spot. Unable to improve on his next try, he returned to the box for fresh soft tyres.

When the number-20 rider resumed his mission with four and a half minutes still on the clock, he was still leading the session, be it only by 0.001s. A heated battle commenced with multiple riders setting red sectors. El Diablo posted a 1’57.938s on lap 6/7 that saw him in third place, only to be pushed back a position after the chequered flag had come out. He ended up fourth in the results, 0.171s from first and so will start from the second row of the grid.

Morbidelli showed he meant business in Q1 by heading out and setting some hot laps. His 1’59.390s on lap three had him lead the session briefly. He entered pit lane with just over six and a half minutes of the session remaining, holding provisional third place.

The Yamaha man didn’t waste any time and soon resumed his hunt for a top-2 result. The gap to second was 0.229s at that moment. Morbido was pushing hard but didn’t find a time improvement. He ended the session in tenth place, 0.781s from first, and will start tomorrow’s race from P20.

We had a good day today, but we did have higher expectations for the qualifying sessions. Fabio clearly has a great pace and speed. His feeling with the bike improved in every session, but in the end he came just 0.007s short of achieving his objective of being on the front row. It’s a shame, especially considering tomorrow’s long-lap penalty, but we know what he’s capable of. He has practised the long-lap penalty multiple times now, so he knows what to expect. Franco made a good improvement in the morning. He was feeling more comfortable with the bike, and it also showed on his first run in Q1, but unfortunately he wasn’t able to further improve on his second run. Most of the job has been done. We have already decided on the tyres too, so we are ready for the race. However, we will use Warm Up to finalise our package.

It is what it is. I made one the best laps I did in qualifying this year. I feel I have nothing more to give. We were on the maximum. I feel happy about my pace, also in FP4. With the crash of Aleix and Nakagami I couldn't finish the lap because of the yellow flags, but I think all of our laps were 1'59s - this is something really positive. The track is much better than last year, and the consistency is much better. I think our pace is good enough to fight for the victory, but with the long-lap penalty we don't know where we will finish. But at least our pace is top. I feel really good on the bike.

Today, in the morning, it went a bit better than usual. This afternoon in the first time attack too. But then on my second run the front tyre was gone, and I couldn't improve while everyone else was improving. I found myself quite behind. Our problem is still the braking. We need to brake very deep. I can't do it at the moment, but again: we will keep working, keep searching, and keep a positive attitude.