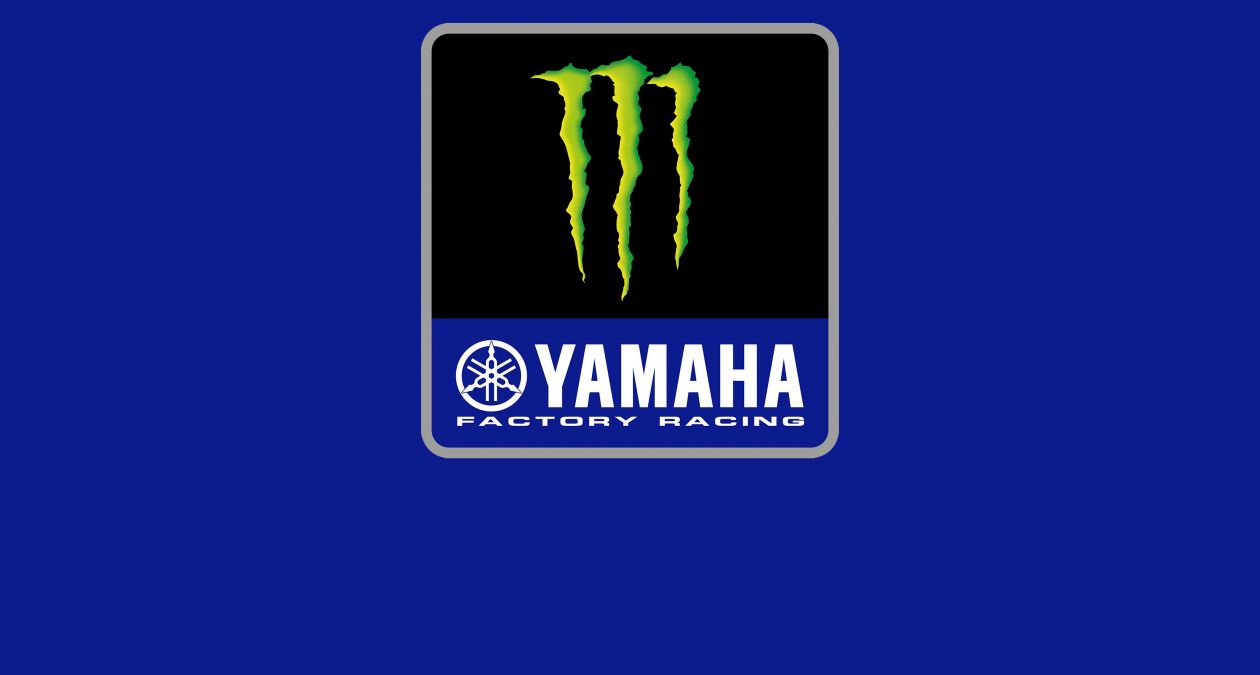 Jarvis states, “Fabio Quartararo, the Monster Energy Yamaha MotoGP Team, and Yamaha have always striven for fairness and sportsmanship in MotoGP. We are disappointed to see the inequality with which penalties are applied by the FIM MotoGP Stewards panel.”

The Monster Energy Yamaha MotoGP Team disagree with Sunday’s decision by the FIM MotoGP Stewards panel for the following reasons:

- Whilst Quartararo has admitted to making a mistake in Turn 5 at the TT Circuit Assen on lap 5, Monster Energy Yamaha MotoGP view this as a race incident. Quartararo has the reputation of being a clean rider, without a track record of prior incidents. It was an honest mistake without malicious intent.

The inconsistency with which penalties are applied by the FIM MotoGP Stewards panel during the 2022 season damages the fairness of MotoGP and the faith in the Stewards’ jurisdiction. There have been at least three more serious race incidents in the MotoGP Class (resulting in riders retiring from the race and/or causing injuries) that were left unpunished.

Jarvis concludes: “We wanted to appeal the decision of the Stewards on Sunday at the Assen track, but this type of penalty is not open to discussion or appeal. We then wanted to raise the issue, as a matter of principle, with CAS (Court of Arbitration of Sport), but equally such a matter is not open to appeal. It is precisely for these reasons that correct, balanced, and consistent decisions should be taken by the Stewards in the first place and executed within the correct, reasonable time frame.”